Nigerians Hit The Streets To Protest against SARS

In the past few days, well meaning Nigerians have taken to the streets for an #ENDSARS protest against the Special Anti-Robbery Squad (SARS) who have been notorious for being trigger happy, thereby killing, injuring and harassing innocent citizens.

The hashtag #ENDSARS has been trending at no.1 worldwide today, as protestors continue to demand a notorious police unit in Nigeria, is disbanded. https://t.co/p8K9qb57ZS#BBCAfricaLive pic.twitter.com/GzHNGHYZjJ

Recent cases whereby, citizens, both male and female have either been harassed, shot dead or injured by the SARS operatives have triggered Nigerians once again and has led to a series of protests happening all over the country.

The images below shows you how Nigerians have taken to the streets to protest against these injustices and how the police force have responded to them. 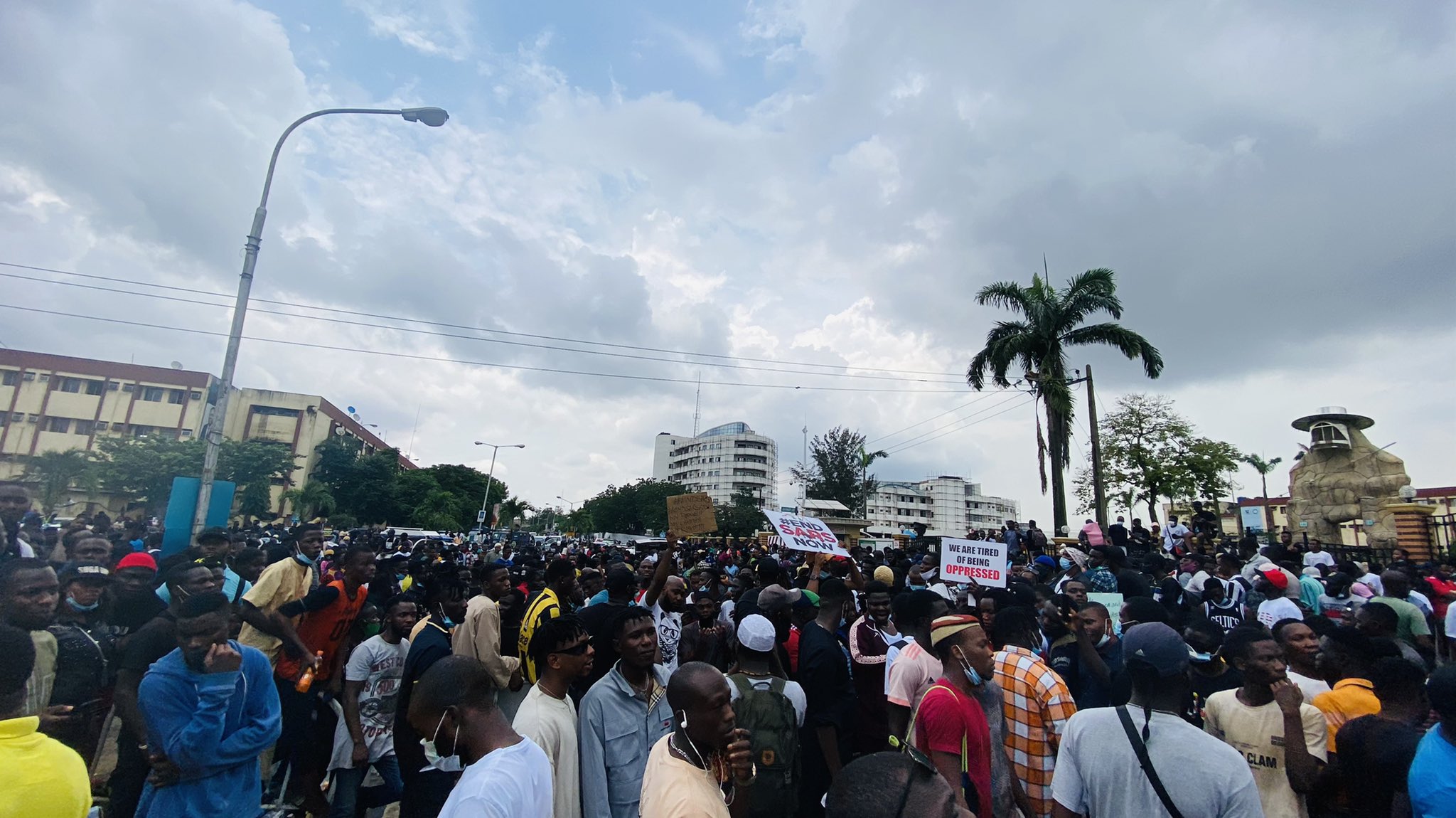 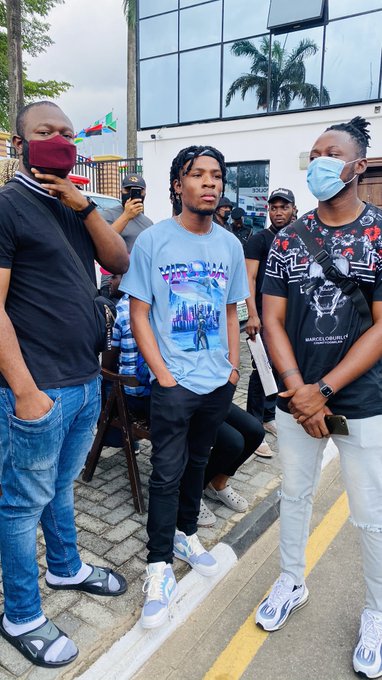 If you can't be here for whatever reason, please Keep retweeting and tweeting, we must End Sars!!! #EndSars #EndPoliceBrutality pic.twitter.com/7yfS6ZWTJb

Meanwhile in the Federal Capital Territory, Abuja, unarmed protesters were teargased and shot at which caused them to scamper for safety to avoid ben killed by the police force.

Happening in Abuja Right Now. Police is not your friend #EndSARS #EndSARSProtest

Some youths in Ibadan were not left out as they also went all out to protest peacefully in front of the Government house.

However, in all of these protests both online and offline, the President of Nigeria, Muhammadu Buhari, is yet to issue a statement to the citizens on the ongoing #ENDSARS movement.

View all posts by Vera →

4 Comments on “#ENDSARS: Keeping Up With The Protests”

Couple arrested for drilling nail into maid’s head, accuses each other upon interrogation

This is really sad Too sad Not knowing if she's alive somewhere or dead Too sad.

In other words we should move on with our lives

'Don't expect strike to end soon' -ASUU tells students - VerasGist.com - Why we are yet to call off strike -ASUU